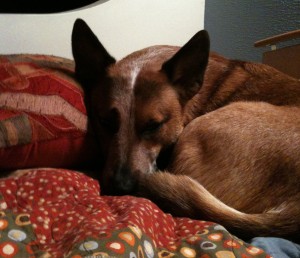 Really, it was a good plan.  Today was a grading day for teachers, which means no kids.  Which means I could take things a little slower this morning.  I was going to drop Pongo off at daycare and then take Steve’s truck to get an emissions test before heading into work.

Lately, Pongo has been battling getting into the car and into his kennel.  I don’t know what’s going through his mind; he’s done it a thousand times but has decided he doesn’t want to load up.  I was expecting a battle so I was prepared: I had Pongo’s kennel all ready to go in the truck and told him in a happy, excited voice that he was “going to daycare today!”  I took him out to the truck and oh boy was he excited to be getting in-tail wagging, even whining a little!  Who was this dog?!?  I was very confused.  I went with it though.  Usually, he settles in and lays down for the ride to daycare but today he sat up the whole way looking out the window.

Then it hit me.  This was Papa’s truck.  This was the car we took to drop Steve off at the airport. And now, Pongo was anticipating picking Papa up from the airport.  He was going to be sorely disappointed when we pull into the daycare parking lot.

I dropped him off seemingly happy to be at daycare, quickly get the truck’s emission tested, and head to work.  I had settled in for the day and hear my phone buzz with a text message.  I see a message from Miss Peg:

Jen, your boy seems unusually cranky today.  It isn’t a big class and we can manage him.  Just letting you know that if you are doing things after work, a long day might be more than he can handle.

Uh oh.  I had set up our boy for a bad day.  I let Miss Peg know I could come pick him up early if she needed me to but she said that wouldn’t be necessary.  I tried my best to leave work to pick him up early but it just wasn’t happening today-too much going on.  I worried about him all day; just hoping he could hold it together.  And, he did…for the most part… 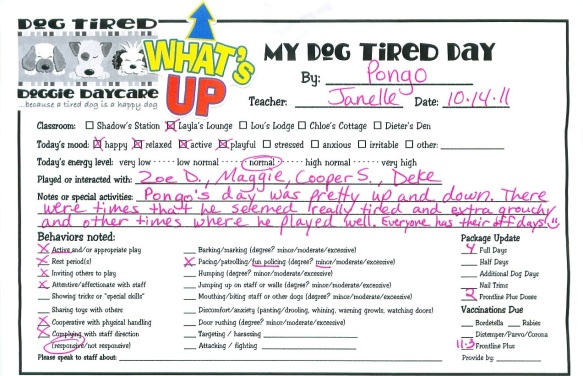 I sure do hope Steve is able to make that plane out of Dillingham tomorrow afternoon because I’m dealing with a very sensitive soul, who really misses his Papa! 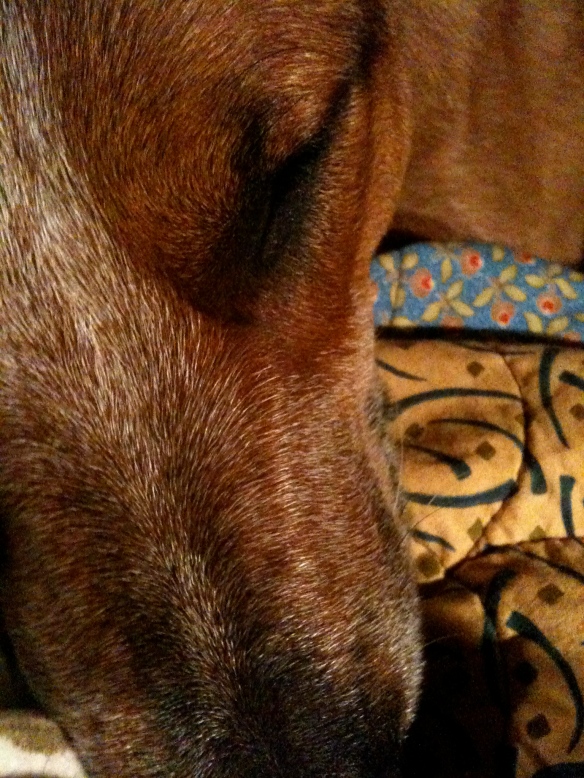